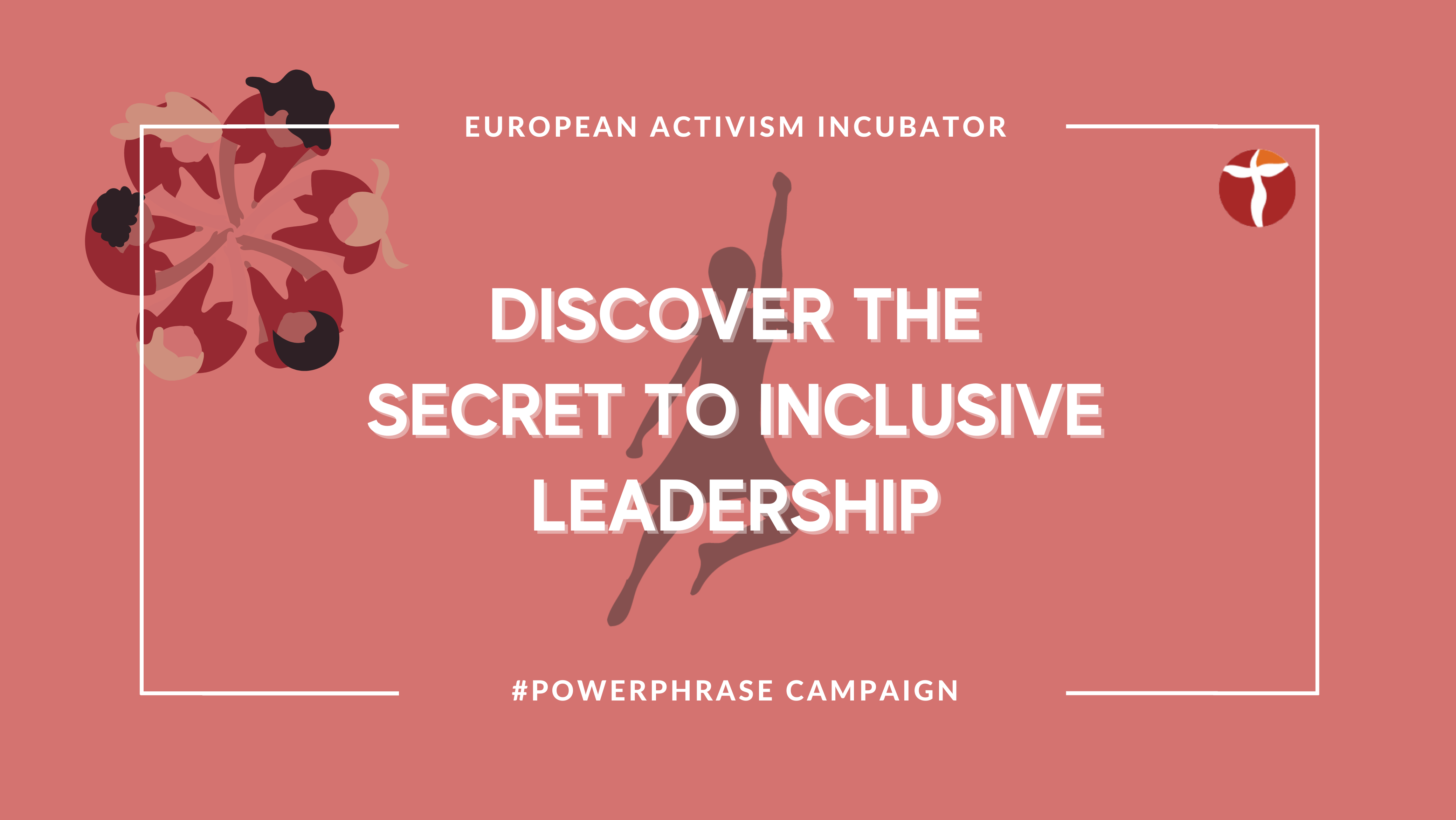 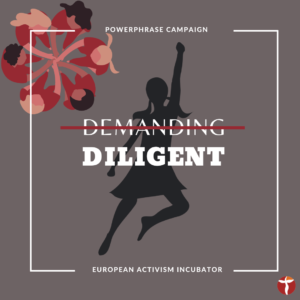 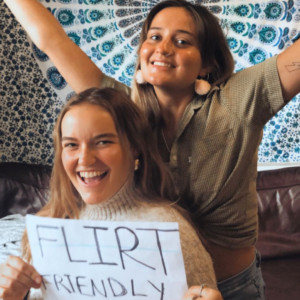 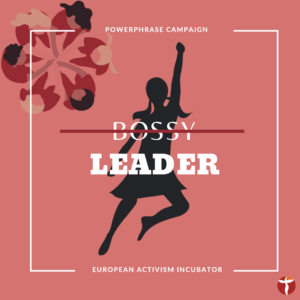 Let us start with a simple story.

You come into work on Monday. And this Monday is good. But you might just be the only person in the office who has been waiting for this so impatiently. Today, your manager will review your performance during the 10 o’clock meeting.

Your biggest project to date has finally come to an end just last week. You know you have achieved something unprecedented with hard data to prove it. And although your manager has already congratulated you, expressing great appreciation for your powerful input and the key role in the work of your team, you are simply looking forward to formalising such a positive evaluation.

You sit down as your manager pulls a few sheets of paper out of top desk drawer. Your grinning face betrays your excitement, but you only receive a small smile in return.

In previous conversations, your manager has always matched your enthusiasm. But you decide to blame it on that Monday morning feeling.

“You have great ideas” your manager starts. “But you need to tone down your style a little…”.

You are confused, but all ears. You were not expecting that.

“You come off too strong” your manager explains. “You are very pushy with your ideas and that makes you less likeable. Some of your colleagues described you as bossy and abrasive. You need to work on being a bit less aggressive. Do you have any thoughts on how you could improve that?”

You wish you had any. But you don’t, because you are completely caught off guard.

You need to work on being a bit less?

You can’t help but wonder, could this review be better if you agreed with your colleagues rather than were assertive? But then, with a less determined approach, would you have to compromise the quality of your project for the sake of being likeable?

Now, here is why this is interesting.

In the eyes of both female and male colleagues, the traits that make a great leader, make a woman abrasive, aggressive, bossy, and pushy.

Women are twice as likely than men to be called bossy or pushy at work.

Women have to choose between being likeable and displaying competence in a professional environment.

For some of you, this story might be impossible to relate to. But the chances are, if you are a woman, you have been called whiny or fussy when you were attentive to detail; complicated, when you, just like everyone else are a complex and interesting human being; oversensitive when you perceived and spoke up on something that did not feel right.

Each characteristic has two sides of a coin: with being stubborn comes an ability to persevere, demanding translates into diligence, and opinionated carries the quality of being passionate. And whilst this is true for both sexes, women more often end up on the receiving end of the negative emphasis of what we bring to the table.

This is because we are culturally and socially conditioned to expect that women are warm, friendly, sweet, and everything nice in all situations. Unfortunately, this “sugar and spice” expectation exists in our minds on a subconscious level so most of us are still unaware of its powerful influence on the way we think and perceive the world. That is unconscious gender bias in its prime. And women pay the emotional and professional price for it.

This is why we have launched #PowerPhrase campaign on Instagram.

While gender bias manifests itself in countless ways every day and everywhere around the globe, #PowerPhrase calls attention to its linguistic dimension and how it permeates our ordinary conversations.

We are a movement that tirelessly seeks to inspire men and women to change the negative words they habitually and (often unintentionally) use when speaking to and about women and girls.

Call her a leader, rather than bossy.

Diligent instead of demanding.

And confident, not full of herself.

These negative words do not reflect objective reality. Instead, they only hold up a mirror to our subjective perceptions. Here, bias crams our capability for the vision of a broad, panoramic gape into the narrow view squeezed through a looking glass. All this happens unconsciously, but instantly and all at once. 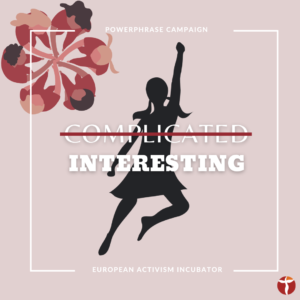 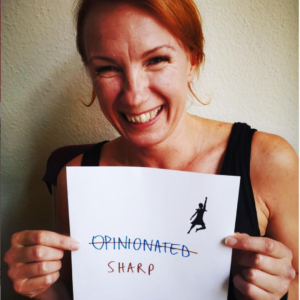 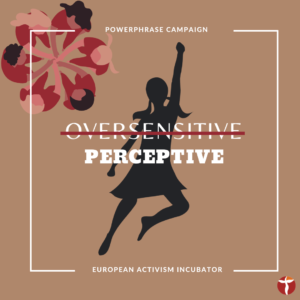 So, learn to see your bias!

After all, in today’s world, to feel this difference is to be an inclusive and supportive leader, manager and co-worker, friend, parent and spouse.

What is your #PowerPhrase?

Use our #PowerPhrase hashtag on social media to join other women in overcoming the often-encountered gender stereotypes, perpetuated with language.

Ban Bossy: What’s Gender Got to Do with It? | CCL. Center for Creative Leadership. https://www.ccl.org/articles/white-papers/bossy-whats-gender-got-to-do-with-it/. Published 2020.