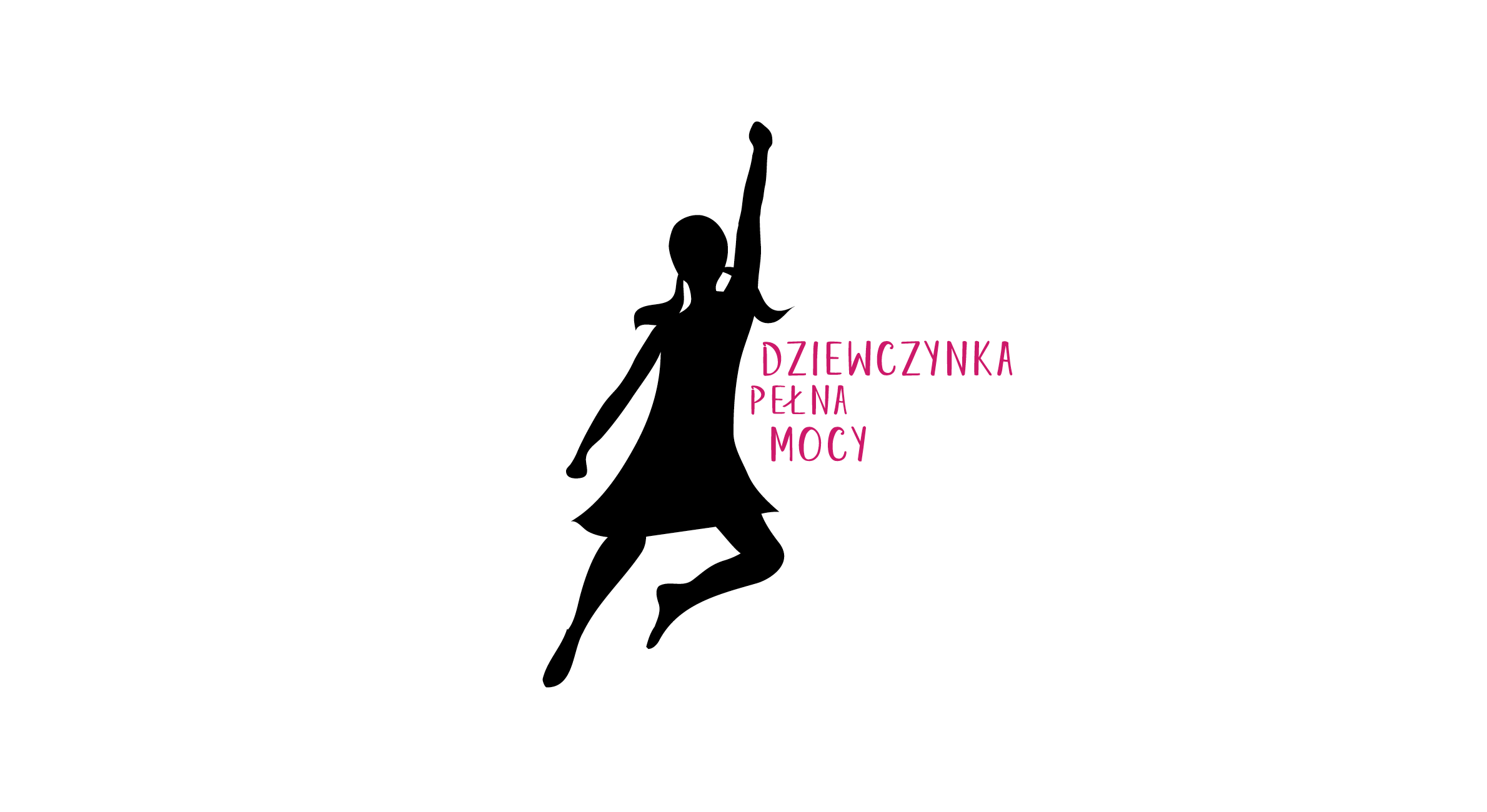 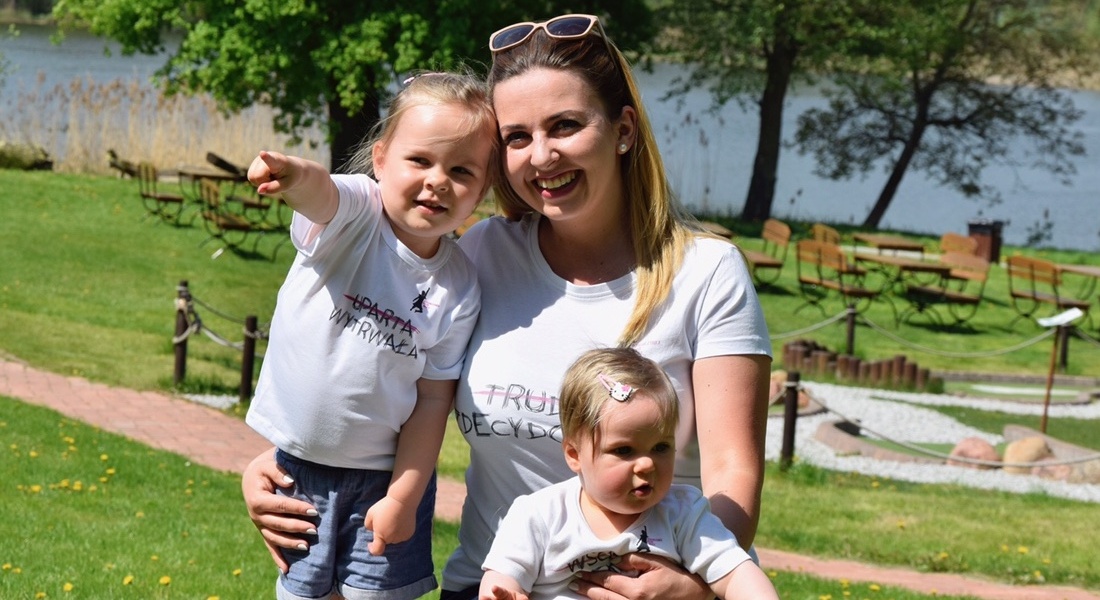 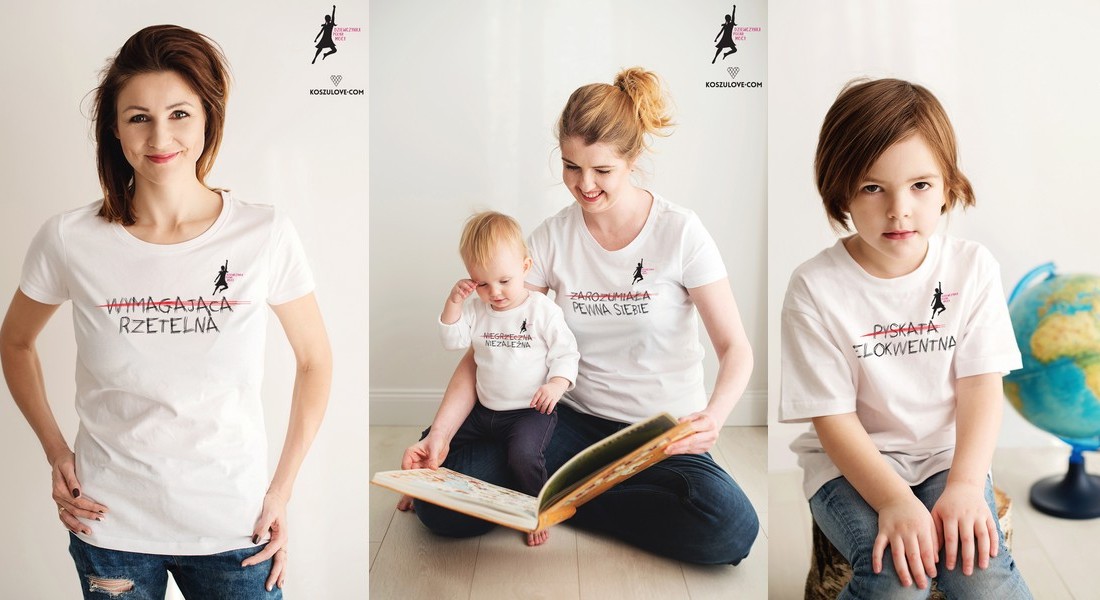 Dziewczynka Pełna Mocy (Girl Full of Power) is a project dedicated to parents of Polish girls. It encourages and contributes to a public dialogue on parenting of girls in such a way that they grow up ready to take an equal place in the society as adult women.
.

The project’s main achievement is the social campaign #MOCneSŁOWA (StrongWords), dedicated to the power of language. It draws attention to how we habitually speak to women and about women; to girls and about girls.
.

Language has the power of value and norm-setting. The campaign showed how certain female behaviours can be interpreted as negative or positive, depending on how much the perceiver is open to the expression of power in women and girls.
.

For example, we can call a girl ‘naughty’ but we can also say about the same behaviour that she is ‘independent’ or ‘brave’. We can label a woman as ‘bossy’ when she is ‘competent’ and ‘decisive’; ‘oversensitive’ when she is ‘emphatic’ and so on. Words, adjectives, have the power to give wings or cut wings.
.

The main tools of the campaign are the t-shirts with the positive and negative adjective sets. About 40 influencers and bloggers have so far joined as the Campaign Ambassadors, by making their own posts on the social media, sharing their own experiences or writing their own articles. The campaign has been featured in the regional Polish TV, WTK, and the Polish national radio station RDC.